Do you know what steps need to be taken when marking the position of your golf ball when it is on the green? This is actually quite important, as failing to remember where it is located can lead to a number of frustrating scenarios. Whether cleaning the ball, moving it out of the way of another player or aligning the graphics of the ball with your putting line, there are a handful of steps which need to be taken. Let us take a look at what is involved.

How to Use the Ball Marker

You will first need to place the ball marker (or a coin) immediately behind the golf ball. This must occur before you physically pick up the ball from the green (not the other way around). When you return the ball to the green, place it directly in front of of the marker in the exact orientation that it was before it was initially lifted. Once again, be sure to place the ball on the ground before you lift up the ball marker.

Rules and Etiquette to Keep in Mind When Marking Your Ball

It should be mentioned that while very common, it is not absolutely necessary to place the marker immediately behind the ball. It can be located on either side or directly in front. The main takeaway point here is that the ball will nonetheless have to be returned to its exact original position when it is placed back upon the green. We still recommend that the marker is located directly behind the ball. This can help to avoid confusion and it is thought to be the most traditional technique.

It is always important to remain cognisant of the putting lines of other players and to never walk in front of these lines when marking your ball. This is a simple matter of etiquette. Furthermore, you will incur a one-stroke penalty if you lift the ball before placing the marker. If you happen to place the ball in the wrong orientation in relation to the marker, this penalty is increased to two strokes. One common example is placing the ball in front of the marker as opposed to behind it. This is why it is always a good idea to choose where to mark the ball each time and to stick with this orientation. You might otherwise make a mistake that could very well cost you the match.

Marking a Golf Ball on the Putting Green: A Straight forward Process

As we can see from the suggestions mentioned above, correctly marking a golf ball on the green between shots does not necessarily represent brain surgery. Still, always be cognisant of your actions so that a mistake (such as lifting the ball before the marker has been placed) can be averted at all costs. It could also be a good idea to review the official rules (sections 14-1 and 14.2) in order to fully understand what the officials have to say. 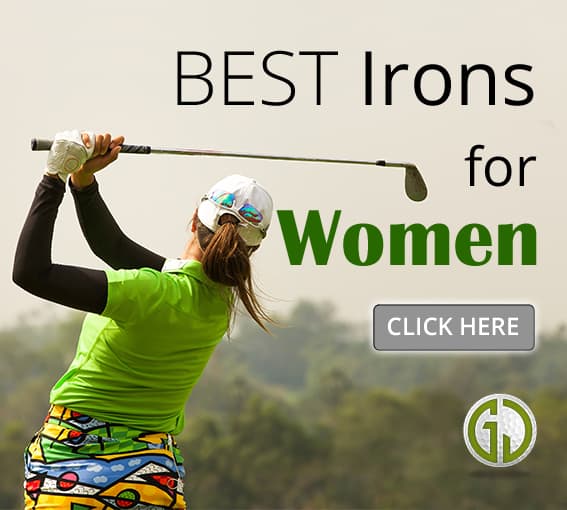 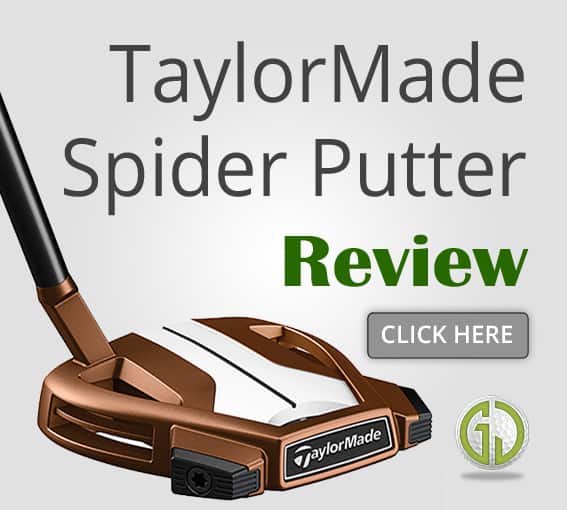 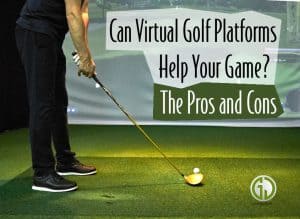 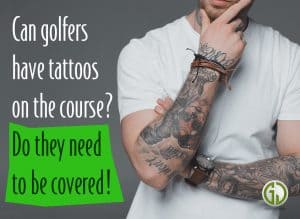 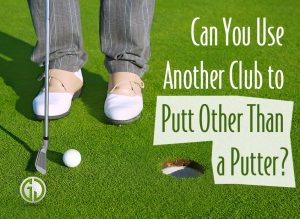